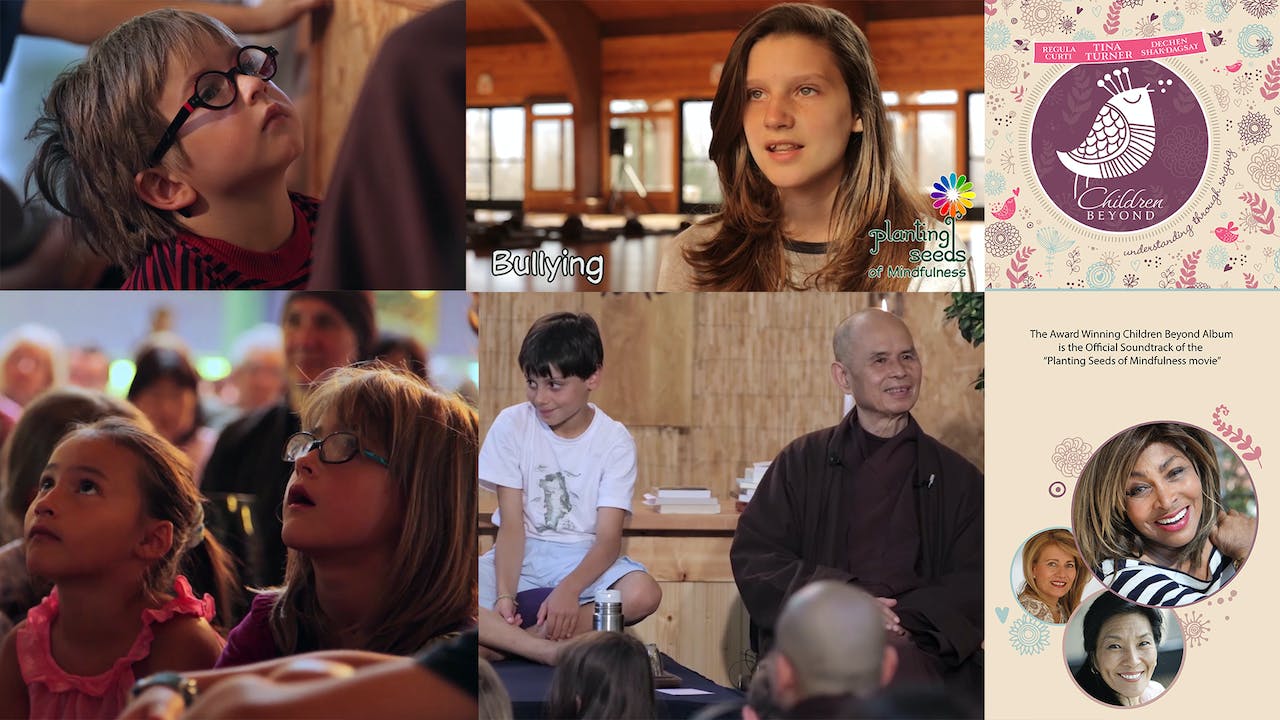 There has never been a time in world history to spread and share mindful movies and music. "Pay What You Want" Is Enabled. If You Can Pay More, We Will Be Truly Grateful...Why? The Reality Is We Have Not Broken Even On The Movie...Meaning The Movie Is in Debt. Donate More Now or Download Everything and then If You Like It, And Can Afford To Pay More.

You can do that via Gregory Kennedy-Salemi´s Paypal.me acct.
paypal.me/the5pwrscbk