Skip to main content
BE INSPIRED - DO SOME GOOD 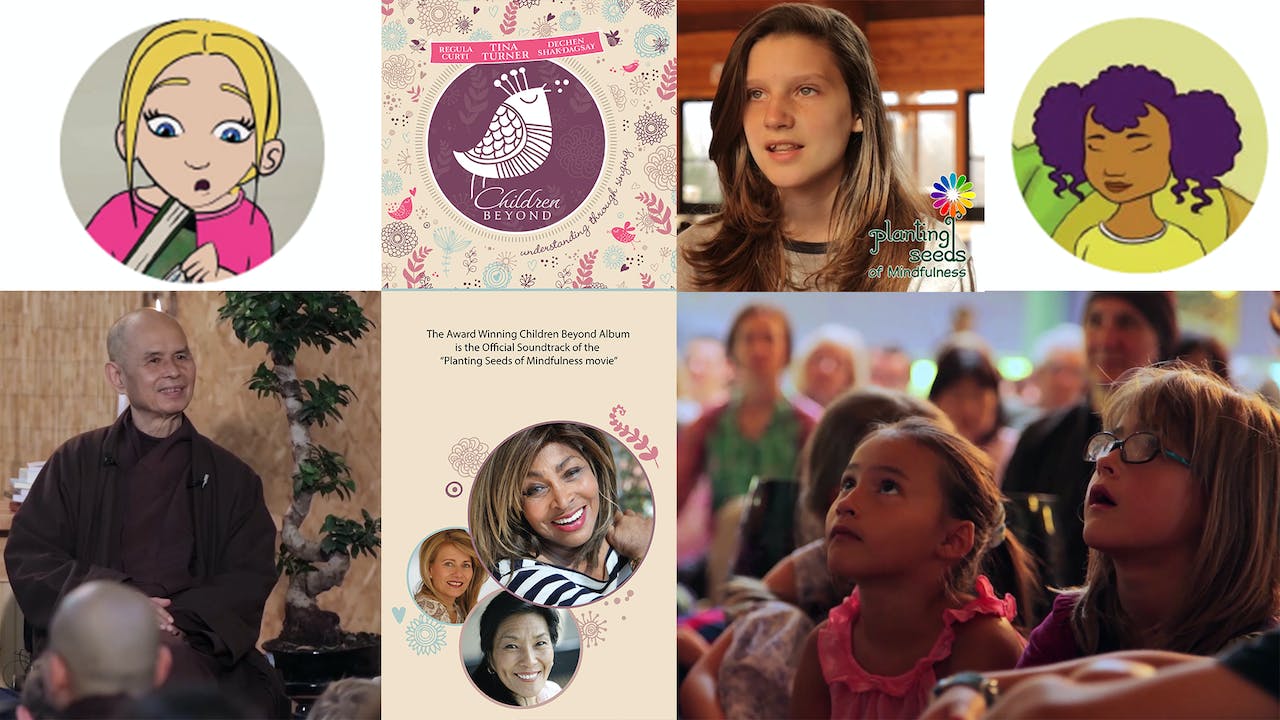